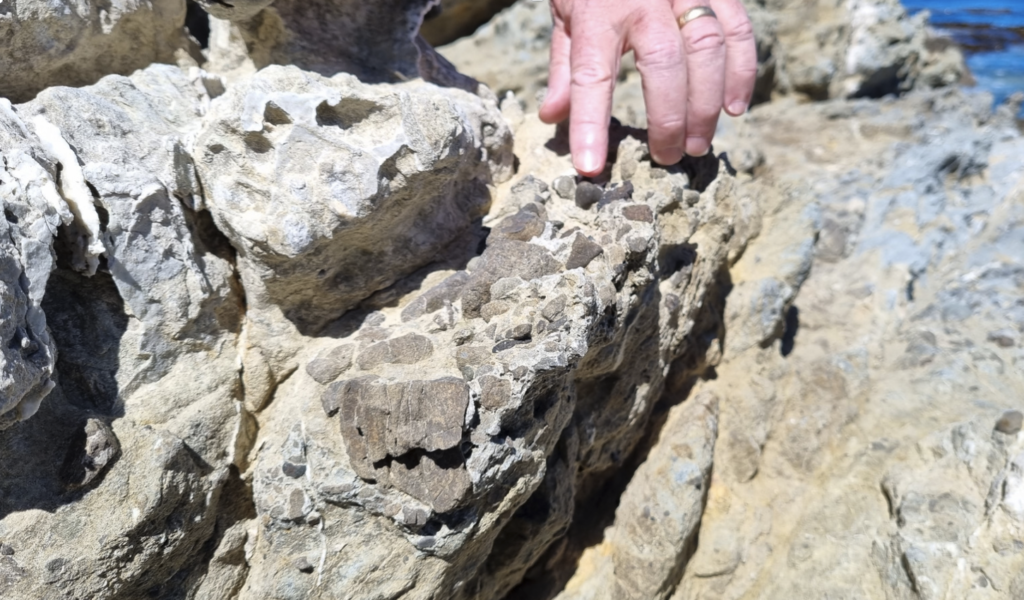 Pirinoa School, Asteroid, tsunami and the extinction of the dinosaurs

Learn about the story of a conglomerate discovered by Pirinoa School students and their teacher.
Facebook-f Twitter

See you in the field!

Every rock tells a story

Field based STEM facilitators are often heard saying ‘every rock tells a story’ but few stories can match the one told by the humble rock.

It tells one of the most dramatic stories in the history of the world! – explaining the death of more than half of all life on earth including the extinction of the dinosaurs.

Deep-sea sediments usually consist of very fine-grained muds, but this conglomerate is found sandwiched between such muds and contains well-rounded pebbles, normally associated with beach deposits.

This conglomerate is found at Manurewa Point on the Tora coastline – southeast Wairarapa. Its presence, sandwiched between deep-sea muds remained a mystery for geoscientists for a long time.

It is believed that a massive asteroid hit the earth in what is today the Gulf of Mexico. The asteroid was pulverised by the impact resulting in a thick blanket of dust in the atmosphere – blocking out the Sun.

In addition, the impact caused a mega-tsunami that travelled across the Pacific and was at least 10 metres high when it reached New Zealand.

When the tsunami reached New Zealand, it would have flooded vast areas of land and when the water rushed back into the sea as a massive volume of water, it picked up everything in its path, including beach sediments containing well-rounded pebbles.

Some of these were deposited in the deep ocean on top of existing fine muds. Over time the pebbly layer was covered with more deep-sea fine-grained muds – sandwiching the conglomerate between mudstones.

K-T boundary aka the K-Pg boundary

Geological time has been divided into sections of time called Periods. The transition from one Period to the next usually marks a significant geological event.

The Cretaceous Period began around 145 million years ago and came to an abrupt end approximately 66 million years ago. The name is derived from the Latin creta, “chalk“, which is abundant in the latter half of the period. It is usually abbreviated K, for its German translation Kreide.

The picture here shows the Cretaceous period was followed by the Palaeogene and Neogene – these are collectively known as the Tertiary Period.

The K-T boundary marks the transition from Cretaceous to Tertiary. It also marks the time when more than half of life on earth was wiped out and when the dinosaurs became extinct (except for birds).

Sedimentary layers found all over the world at the Cretaceous–Paleogene boundary contain a concentration of iridium hundreds of times greater than normal.

Iridium is rare in the Earth’s crust, but abundant in asteroids. For this reason most geoscientists now believe that the mass extinctions were the result of a massive asteroid colliding with earth around 66 million years ago.

what we've been up to 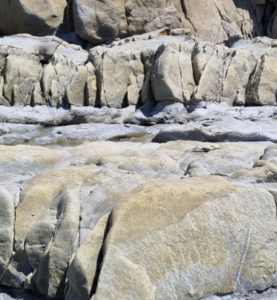 Check out some of our outdoor science adventures. Field Based STEM facilitators are all passionate and experienced field workers.
Some have spent their working lives in Crown Entities such as GNS, others are experienced teachers with huge experiences leading EOTC, and some have combined their working lives in education and the scientific community. At Field Based STEM, we are proud to claim that every one of our facilitators can provide unrivaled field based experiences. 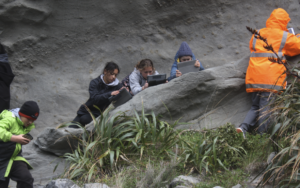 We are considering some of the evidence for sea level changes and show some of the field work techniques used by staff and students from Pirinoa Primary School. 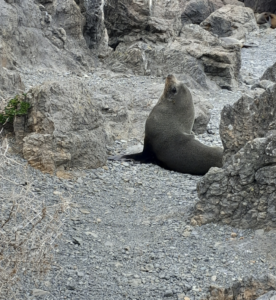 This is a story about pillows but not your usual feathery ones, these pillows are made of basalt, deep underwater. The Matakitaki-a-Kupe has these basalt pillow lava formations in questions and we are taking a trek with teachers from St/ Theresa’s Primary School to look at them.

We work with Field-based STEM. Work with us! 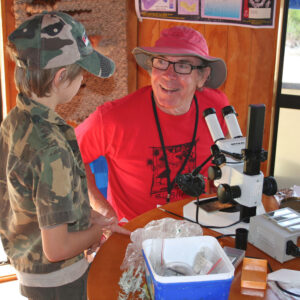 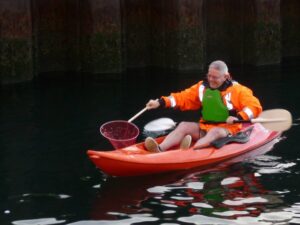 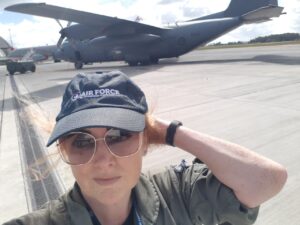 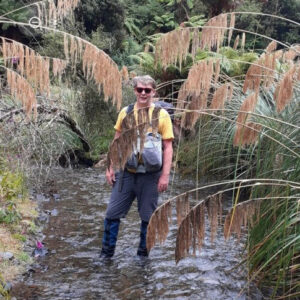 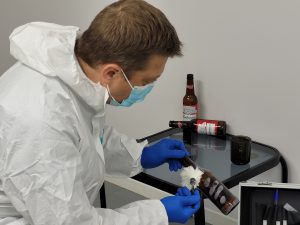 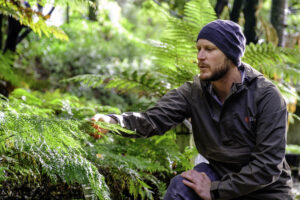